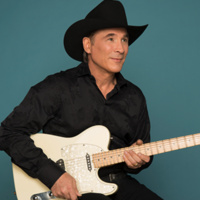 After 30 years of ‘killin’ time,’ Clint Black is ready to celebrate. The multi-million selling country icon is set to embark on a tour commemorating the 30th anniversary of his groundbreaking debut album Killin’ Time, which all but altered the landscape of country music. His catalog has produced 22 No. 1 singles and made him one of the most successful singer/songwriters of the modern era. Along the way, he’s earned more than a dozen gold and platinum awards in the U.S. and Canada, landed nearly two dozen major awards and nominations, won a Grammy Award, countless Country Music Association, American Music Awards and Academy of Country Music Awards, as well as a star on the Hollywood Walk of Fame.